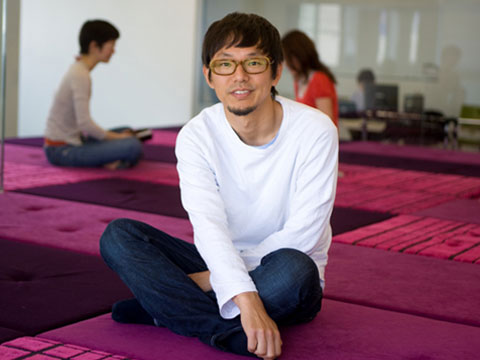 Kayac’s CEO Daisuke Yanasawa has been appointed as a jury member for the Cannes Lions International Festival of Creativity, one of the three major advertisement awards in the world.

Yanasawa will serve as a judge for the mobile category, which was newly established this year. With 10 other jury members representing Japan, he will evaluate advertisements from around the world.