The path taken by BM after it was established The theme was to “launch services that are talked about worldwide from Japan!”

2012 was an Olympic year. BMJP (Bukkomi Japan) was started as a self-styled Japanese representative with the aim of launching services that are talked about worldwide from Japan.

Six apps were released using the latest technology and ideas unique to Japan. They were shown at the SXSW2012 Interactive trade show held in Austin, Texas to highlight their appeal to the world. 2011 A two-team structure made up of BMSP and BMCL

In 2011, BM operated with a two-team structure. The theme was “Who are we creating for? For kids!”

Reflecting on the failure of BMSilver, BMKids was launched to create services for kids, which was an audience we had experienced being part of. The theme was “Who are we creating for? For the elderly!”

BM11 had created whatever they wanted to but the policy changed from “fun for ourselves” to “fun for everyone” this year. 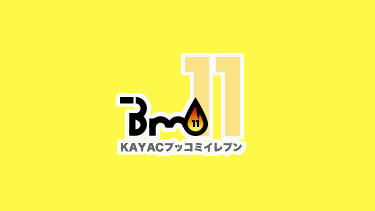 The theme was “The challenge of producing quantity”

For three years after the launch of BM, it operated based on the theme of facing the challenge of producing quantity.